Across the US, home showings jumped 12.6% year-over-year in November, according to real estate data firm ShowingTime

Home showing activity in the U.S. jumped 12.6 percent year-over-year in November, according to a new report, suggesting the real estate market remained strong even through the normally slower fall months.

Those findings prompted ShowingTime Chief Analytics Officer Daniil Cherkasskiy to note that while the holidays generally are slow for real estate, “November 2019 was one of the busiest Novembers on record.”

“While different markets saw varying levels of activity, several saw a substantial increase, as a greater number of buyers continued their search for a home than we typically see during the season,” Cherkasskiy explained in the report. “In addition, the lateness of Thanksgiving this year compared to last year’s early holiday pushed the year-over-year number of showings even higher in November.”

According to ShowingTime, the 11 states in the western U.S. saw the biggest November jump in showing activity, with a 23.1 percent increase year-over-year. The South saw a 15.4 percent year-over-year increase, followed by the Northeast at 13 percent and the Midwest at 7.1 percent.

Chicago-based ShowingTime first launched in 1999 and uses data to track and analyze home showings. The company also offers a number of data-based showing management tools and claims to serve more than 950,000 agents. ShowingTime also says that its products help manage more than 4 million showings each month. 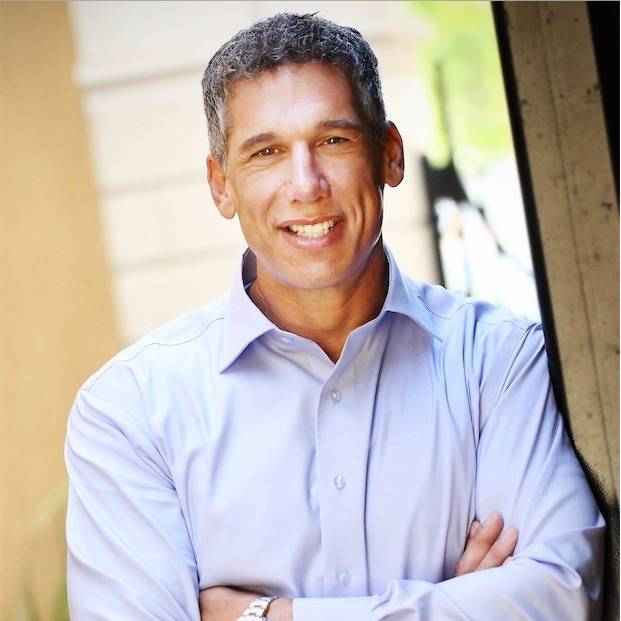 The information being provided is for consumer's personal, non-commercial use and mot not be used for any purpose other than to identify prospective properties consumers may be interested in purchasing.

Made in Phoenix, AZ by your friends at Chime Technologies, Inc. Copyright 2020. All Rights Reserved. Privacy Policy & TOS

Please let me know how I can help you.